We are an upcoming exporter of African Raw Materials. Based in the port city of Dar es Salaam, in East Africa, there is one thing we guarantee is Honesty in every deal.

For a very long time, Africa has been regarded as the dark continent. Things are changing quite rapidly now. Today, Africa is aiming to become the food basket of the world. Africa powers the various Industries in Europe and Asia with its raw materials. Everywhere, there is growth vs more growth. The location of Africa- which is at the center of global trading routes, its tropical climate, large labor or human capital, fertile and large land, economic reforms, and the right intentions are all some of the reasons bringing this change. And happy to note, we are part of this transformational journey that the continent is undertaking.

Honesty in every sale. It’s the password to repeat business.

Foreign individuals and merchants are welcome to visit our offices, or together we may visit the smaller towns and villages where the products are sourced. We may as well send you product samples prior to purchase.

Our office takes care of everything, from sourcing, packing, transporting, documentations & more. Every detail covered.

We want to get it right the first time in order to build a long lasting business elationship with our client wholesalers and bulk buyers.

Experience is gold in many tasks, professions, businesses, jobs. Ours is no different. Our experience in the field of Raw African exports is there for you to benefit. 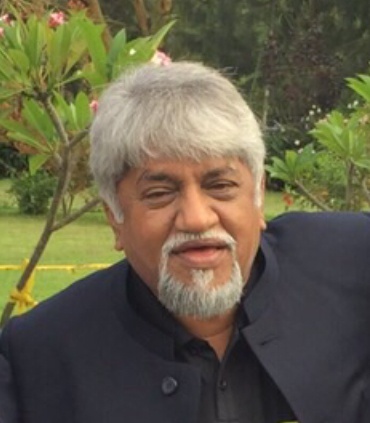 Mustafa, born and raised in the small town of Songea in Southern Tanzania, he is the fourth child to migrant Indian parents who moved to East Africa in the late 1930s. Mustafa has been an entrepreneur his entire life, his Mantra being “honesty in every deal”. Mustafa in April of 2018, published his Autobiography namely “The Songea Boy Journey” which was launched by H.E Ali Hassan Mwinyi, the former President of United Republic of Tanzania. 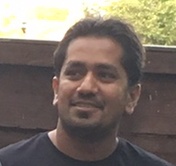 Abbas is passionate about the commodities and export trading business since a young age. He handles the day to day operations side of the business ensuring timely and superior customer services. Abbas spends a lot of time in sourcing of the products. He studied Computing in Toronto, Canada before returning to Tanzania to join the family business. 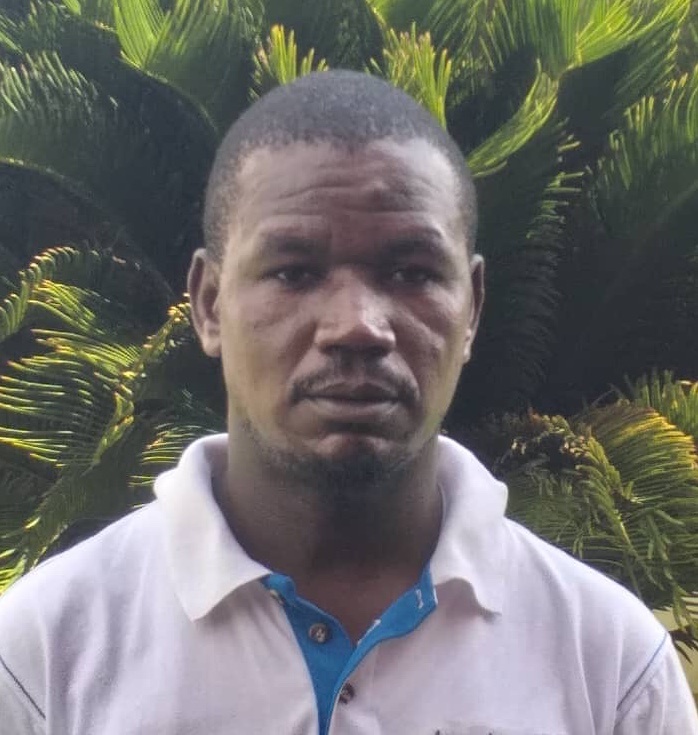 Abdala has been the first employee of the company since its inception. He is dedicated hard worker whose day starts at 7am, Monday to Saturday. His work includes handling all the regulatory affairs, dealing with the paper work/documentation involved, liaison with shipping, trucking, ports and more. He is the man on the field.